Brittany Kaiser, former Cambridge Analytica business development director, appeared at a press conference in New York where she announced that she and Jeffrey Wernick, investor of Uber and Airbnb, will be joining IOVO as board members.

Pressed for time, they needed to not only arrange the event logistics, but had to gather the right media all in a little over 1 week. They came to MRB because its high-level connections and ability to work quickly. 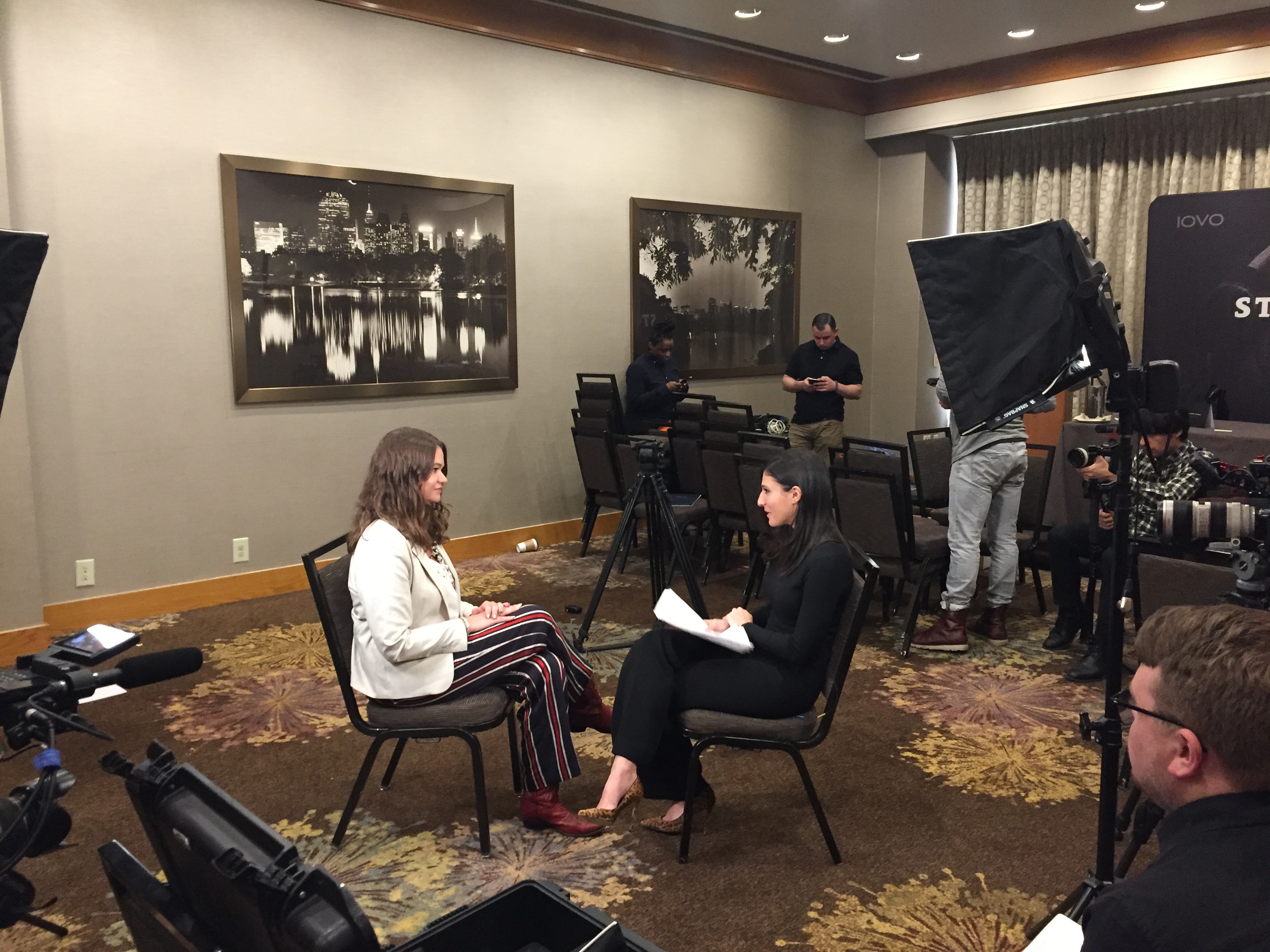 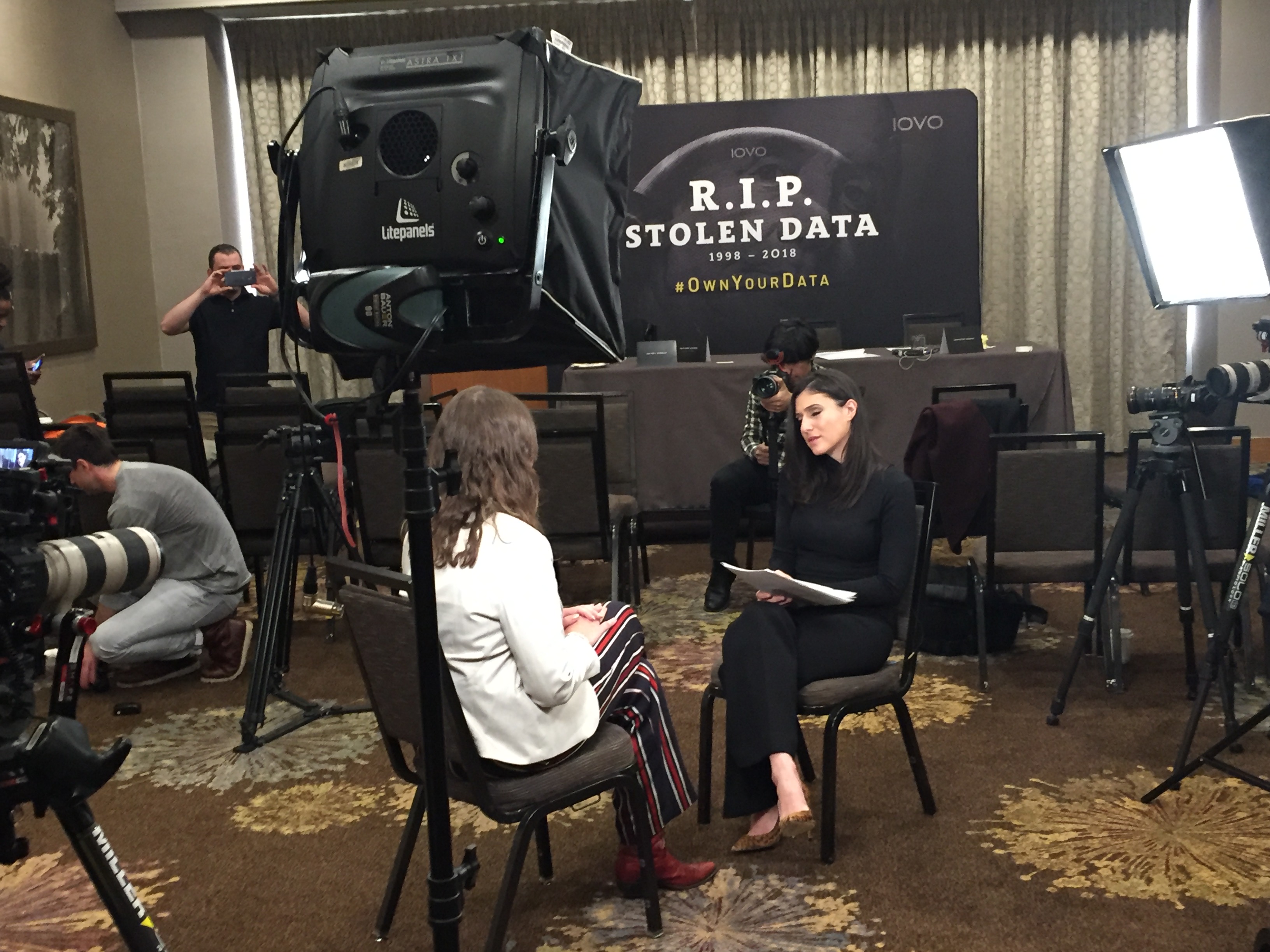 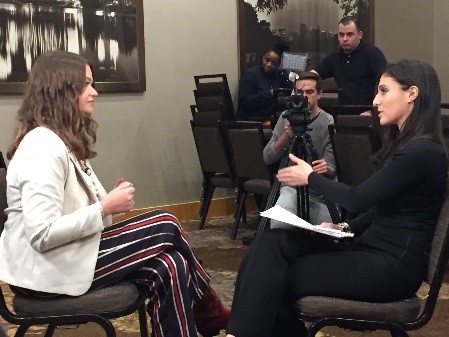 MRB was able to attract media interested in hearing about Kaiser’s first media appearance since her deposition in front of the British Parliament. The media included reporters from the Wall Street Journal, Forbes, CNN, Bloomberg, CNBC, Fox News, New York Post, Thompson Reuters and more. A full list is below. Media were given 15-minute one-on-one interviews with Brittany after the event lasting throughout the day.